As a full service Dunwoody property management company, our team is responsible for taking care of all aspects of managing your rental(s).

Benefits of Using Us As Your Dunwoody Property Manager

What Makes Us Different From Other
Dunwoody Property Management Companies? 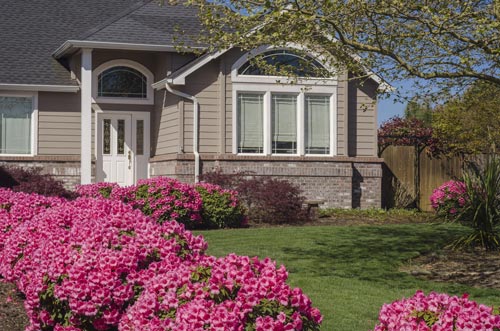 If you’re looking for a great place to live that’s just the right distance from a thriving metropolis, then you should consider the town of Dunwoody, GA, which is just north of Atlanta. This city was originally founded in the early 1830s and received its current name in honor of Major Charles Dunwody after the Civil War. However, the modern city was only incorporated within the last decade due to rapid development in the area. Today, this is a thriving suburb with over 47,000 people, and it’s growing every day.

The city’s chief points of interest mostly come from the community’s early days such as the Dunwoody farmhouse, where Major Dunwody lived for most of his life. Before his time, the Ebenezer Primitive Baptist Church was built in 1829, and it still stands today. This is also a university town with a campus of Georgia Perimeter College complete with an observatory that’s open to the public.

Another popular attraction is the North DeKalb Cultural Arts Center. This multi-arts complex has four major sections such as the Spruill Center for the Arts, Stage Door Players Theater, and the Chattahoochee Handweavers Guild. There are also seven parks in the city with plenty of amenities.

This town also has many fantastic places to go shopping. One of the best-known is the Dunwoody Village Shopping Center, which was built in the 1970s, but the first and largest shopping center in the city is the Perimeter Mall on the southwest side of town. This mall was built in 1971 and is Georgia’s second-largest mall. Major retailers here include Macy’s, Dillard’s, Von Maur, Brooks Brothers and many others. In the southeast part of town, the neighborhood of Georgetown is considered one of the most walkable in DeKalb County, and it includes a medium-sized retail district and many single-family subdivisions.

If you’re a property owner in Dunwoody, partner with Atlanta Property Management Group for all of your management needs. From tenant screening to regular inspections, we’ll handle all of the hard work for you. Entrust your property to us and we’ll manage it as if it were our own.