As a full service East Atlanta property management company, our team is responsible for taking care of all aspects of managing your rental(s).

Benefits of Using Us As Your East Atlanta Property Manager

What Makes Us Different From Other
East Atlanta Property Management Companies? 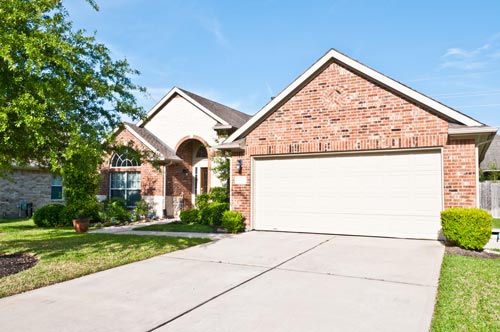 East Atlanta is a large neighborhood on Atlanta’s eastern side, and the site of a large assortment of different retail establishments, housing areas, and recreational spaces. The neighborhood has enjoyed an important role in Atlanta’s history, and it continues to serve as an important economic, cultural, and community center.

Perhaps the most notable historic event to have occurred in East Atlanta was the Battle of Atlanta, an important battle of the Civil War. The Union Army’s victory would have major ramifications for the war as a whole, particularly as the Atlanta Campaign was largely credited for securing Lincoln’s reelection. After the Civil War, the neighborhood developed as an important economic center, with traders and small stores opening in the area. In the mid 20th century, East Atlanta was heavily involved in the Civil Rights Movement.

The neighborhood has undergone a dramatic transformation in the new millennium, as neighborhood officials work to revitalize neglected portions of the area. Since the turn of the century, East Atlanta has added a new library, streets and sidewalks have been repaved and widened, and cleanup has occurred within the prime commercial districts. This evolution has been so great that the neighborhood received the coveted “Best Neighborhood in the City” award in both 2007 and 2008.

The affordable housing solutions in East Atlanta remain one of the largest draws to this community. Many of the local residents live in small, single-family bungalows, while others reside in apartment complexes. If you are a property owner in East Atlanta, Atlanta Property Management Group provides full-service management packages that will help you keep your rental profitable. We’ll tackle the hard work for you—from tenant screening and advertising to regular inspections and maintenance calls. Stop worrying about the challenges of being a landlord, and instead entrust your property to the professionals at Atlanta Property Management Group.