HOW MUCH RENT FOR YOUR INVESTMENT?
$109 monthly flat fee. Your property: Our priority.

As a full service East Point property management company, our team is responsible for taking care of all aspects of managing your rental(s).

At Evernest Property Management Atlanta, we work to ensure every property we represent is well-maintained, while simultaneously keeping both our tenants and clients satisfied. This process starts at the very beginning, with intensive marketing campaigns and tenant screening to find the right renters.

Call today for your free rental analysis or enter your property address
below to get your free report emailed in minutes!

Benefits of Using Us As Your East Point Property Manager

What Makes Us Different From Other
East Point Property Management Companies? 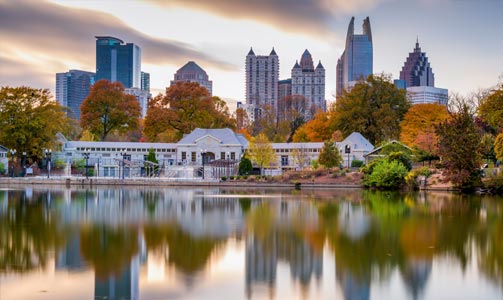 As a national brand we bring resources and opportunities usually not afforded by smaller property management companies. At the same time, we have “boots on the ground” in each market to give you the local knowledge that is unique and important to managing in each market. 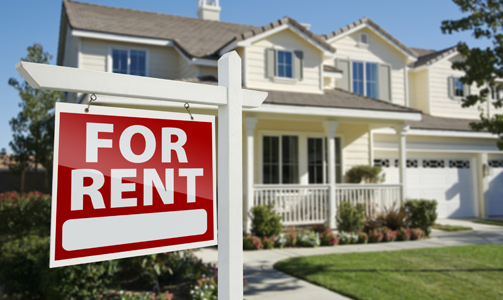 We not only manage your rental property, but as your full service partner, we can help you buy/sell properties, manage a comprehensive rehab, and find your market's most qualified resident. Whether buying your first or your fiftieth rental home, we will be with you every step of the way. 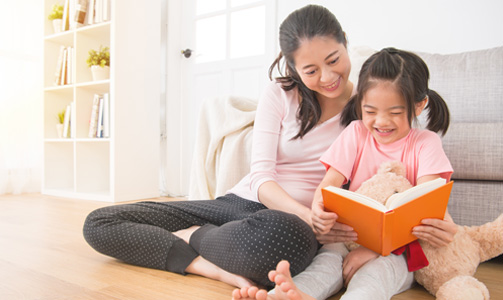 Most property management companies allow 3rd party processors to screen their residents. We think this job is too important to leave in the hands of others. Since moving to screening “in-house” we’ve improved collections, cut down on evictions, and increased the happiness of our clients.

With a population of just over 30,000 residents, East Point is a large suburb of Atlanta. Located a mere seven miles from downtown Atlanta, East Point is a popular destination for commuters working in the big city. MARTA, the public transit system serving the region, also provides bus service through East Point, making the community an easily accessible area. In addition to its close proximity to Atlanta, East Point offers a wide assortment of attractions and affordable housing solutions, which help to further solidify the suburb’s mass appeal.

Originally founded in the late 1800’s, East Point was the final stop along the Atlanta & West Point Railroad, which is how the city received its name. The development of the railroad served as an important economic catalyst, resulting in the rapid growth of local industries. Today, the suburb retains a bustling economy that includes a number of different businesses. Furthermore, East Point remains closely linked with its railroad past, with three different rail lines passing through the city.

In order to encourage future growth in East Point, local authorities have established a dedicated Economic Development Department within the city’s government. This department works to lure new companies to the city, with initiatives like tax exemption packages and special development zones cementing East Point as a prime business location in North Georgia. An added draw is the community’s short distance to Hartsfield-Jackson International Airport, which makes East Point a popular spot for warehousing and transportation groups. In fact, the city boasts more than 2.3 million square feet of such industrial space presently.

Most of the housing options in East Point consist of single-family homes and bungalows. Some smaller apartment complexes are also dotted around the area. If you are a property owner in East Point, Atlanta Property Management Group provides full-service property management services to give you peace of mind. Our proactive approach keeps your investment profitable, while simultaneously providing your tenants with the best customer service in Metro Atlanta. From A to Z, Atlanta Property Management Group has you covered.

I’ve been a licensed real estate broker in Georgia for 25 years. Evernest Property Management Atlanta does an excellent job of finding a good tenant and managing that property to an acceptable standard.