As a full service Virginia Highland property management company, our team is responsible for taking care of all aspects of managing your rental(s).

Benefits of Using Us As Your Virginia Highland Property Manager

What Makes Us Different From Other
Virginia Highland Property Management Companies? 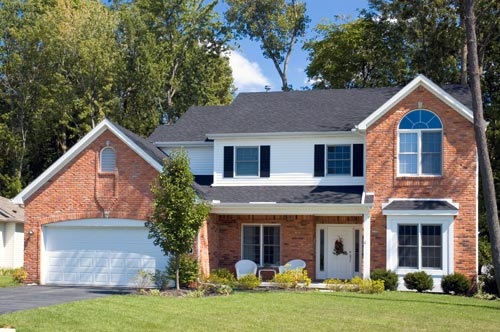 Virginia Highland is an incredibly popular neighborhood in Atlanta that borders Midtown. Originally established as a suburb of Atlanta in the early 1900s, the neighborhood takes its name from the intersection of Virginia Avenue and Highland Avenue. The neighborhood is dotted with historic homes, vibrant restaurants, and eclectic boutiques, all of which help contribute to the identity of this unique area. In recent years, Virginia Highland has received multiple accolades lauding the area as one of the best neighborhoods in all of Metro Atlanta.

Although Virginia Highland was officially established in the 20th century, the area’s first settlers arrived in the 1800s. Several years later, the Atlanta Street Railway Company was created in order to allow Atlanta residents to visit nearby suburban areas by streetcar. Streetcar services operated until 1947, when they were phased out due to the growing use of automobiles.

Virginia Highland, like many other in-town suburbs, experienced a period of downturn in the 20th century, but gentrification began to occur as the century drew to a close. This gentrification caused property values to skyrocket, and the neighborhood once again became a coveted place to call home. Among the many local attractions in Virginia Highland are the Adair Mansion and the Hilan Theatre.

While the streetcars no longer run throughout the neighborhoods, many local businesses now occupy former stations used by the system. Virginia Highland is also notable for its re-purposed warehouses and industrial complexes, many of which now contain the operations of local retailers and restaurants. Amsterdam Walk is one example, a retail complex that sits in the former home of the Campbell Coal Company. Today, shoppers can peruse a number of boutiques in the space, including apparel shops, bakeries, and florists.

Craftsman bungalows are easily one of the most popular forms of housing in Virginia Highland, though there are also many American Foursquare and Colonial Revival homes. The neighborhood hosts an annual Virginia Highland Tour of Homes each December, with proceeds from the event benefiting community projects. This special festival gives locals and visitors alike an opportunity to discover the beauty of the historic properties in the area.

If you are a property owner in Virginia Highland, Atlanta Property Management Group can provide you with unparalleled management services. Entrust your home to the property management professionals, and we’ll take care of the hard work for you. From finding the right renters to answering repair calls, our talented team will keep your property profitable.