As a full service Inman Park property management company, our team is responsible for taking care of all aspects of managing your rental(s).

Benefits of Using Us As Your Inman Park Property Manager

What Makes Us Different From Other
Inman Park Property Management Companies? 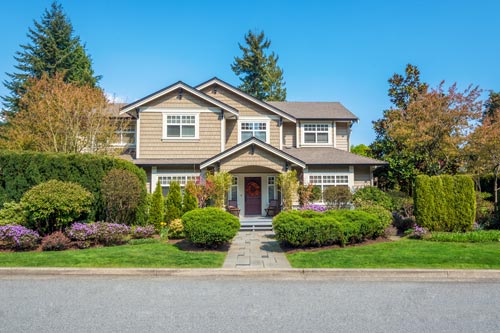 Inman Park sits approximately two miles from downtown Atlanta, and was the first planned community in Metro Atlanta. Originally intended to be a rural suburb connected to the city via a streetcar system, Inman Park was quickly outpaced by areas like Buckhead, as automobile ownership skyrocketed in the 20th century. Towards the latter portion of the century, Inman Park underwent extensive renovations and gentrification, making the area a highly coveted neighborhood once again. The large Victorian houses, wide treelined streets, and assortment of retail options in the area are among Inman Park’s most desirable attributes.

There are numerous points of interest in Inman Park, including the Krog Street Tunnel. Often used by cyclists and pedestrians, this tunnel connects Inman Park with Cabbagetown. The tunnel is a popular spot for street artists, and many visitors come to check out the graffiti left on its walls. The nearby Krog Street Market is a new development that gives residents an opportunity to purchase speciality foods from artisan producers across North Georgia. This market was built into a warehouse from the 1920s, giving the attraction a distinct atmosphere and charm.

Events held in Inman Park each year include the Tour of Homes, which gives residents and visitors alike an opportunity to peak at the private properties across the area. From modern condominiums in the mixed-used developments to Craftsman bungalows and Victorian manors, the tour regularly showcases an assortment of different houses in Inman Park. The Tour of Homes is held in conjunction with the Inman Park Festival, an event that includes a street market and a special parade.

If you are a property owner in Inman Park, consider partnering with Atlanta Property Management Group to keep your rental running efficiently. We’ll handle various tasks for you, including monthly rent collection and inspections. Learn why hundreds of homeowners across North Georgia trust us for all of their property management needs.